GESTURE AS COMMUNICATION: THE ART OF CARLOS KLEIBER, por Carolyn Watson. (Thesis submitted in partial fulfillment of the Requirements for the degree of  Doctor of Philosophy. Conservatorium of Music,University of Sydney. May 2012)

This thesis focuses on the art of orchestral conducting and in particular, the gestural  language used by conductors. Aspects such as body posture and movement, eye contact, facial expressions and manual conducting gestures will be considered.

These nonverbal forms of expression are the means a conductor uses to  communicate with players.

Manual conducting gestures are used to show fundamental technical information  relating to tempo, dynamics and cues, as well as demonstrating to a degree, musical  expression and conveying an interpretation of the musical work. Body posture can communicate authority, leadership, confidence and inspiration. Furthermore, physical gestures such as facial expressions can express a conductor’s mood and demeanour, as well as the emotional content of the music. Orchestral conducting is  thus a complex and multifarious art, at the core of which is gesture. These physical  facets of conducting will be examined by way of a case study.

The conductor chosen as the centrepiece of this study is Austrian conductor, Carlos  Kleiber (1930-2004). Hailed by many as the greatest conductor of all time, Kleiber

was a perfectionist with unscrupulously high standards who enjoyed a career with some of the world’s finest orchestras and opera companies including the Vienna Philharmonic, La Scala, Covent Garden, the Met and the Chicago Symphony. He enjoyed a special relationship with the Vienna Philharmonic, the longest of any of his associations, and the performance selected for examination is therefore one with this ensemble.

Using a DVD recording of a live performance, Kleiber’s conducting gestures, and their relationship to the musical score will be examined. The performance selected is that of Johann Strauss II’s Overture to Die Fledermaus, performed at the 1989 New Year’s Day Concert with the Vienna Philharmonic Orchestra. 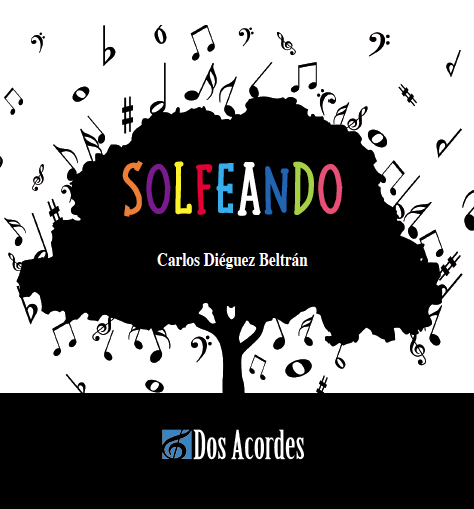